Disparity is still in active development, I'm expecting the final version of the game to be finished sometime during the summer. This itch.io page is currently being used to post development updates on Disparity as I work on it. Once the game is completed it will be available for purchase here!

"A loved one is sick and you have no money...how far would you go to save them?"

You play as a virus developed with the task of robbing a bank to help a man save his sick wife.
Once you clear some computer trials, gather some upgrade data and shut down a firewall you'll be able to get the money and save his wife.

Or at least, that's what you're supposed to think.

- Many hours of story mode and after game content.

- Multiple Endings depending on how you play.

- Full Storyline that can change depending on which ending you go for.

I've been making Disparity now for around 2 years. Re-writing the storyline, re-programming the gameplay elements, planning out different levels, cutscenes and re-making the soundtrack periodically through that time. And after creating two prototype versions in the past I've decided it's time to give this game a definitive release.

The original soundtrack is being remastered by TomboFry, who has a lot more experience making music than I do and will definitely be able to produce a high quality version of the soundtrack for this game.
Website - https://tombofry.co.uk/
YouTube - https://www.youtube.com/user/TomboFry

Well, this is quite interesting to see the past of Disparity, I wonder if I could find these old version of these levels. 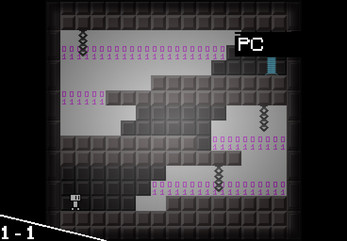 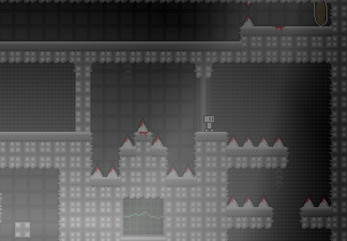 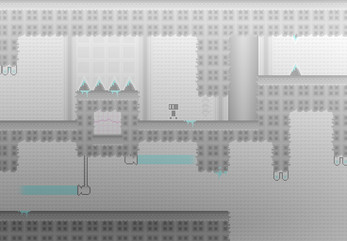 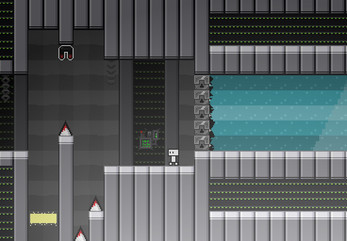 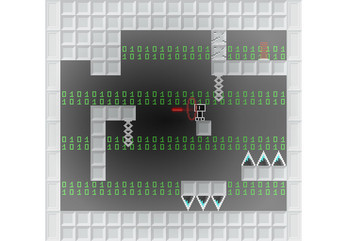 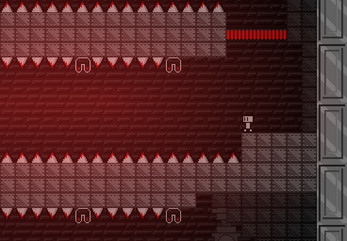 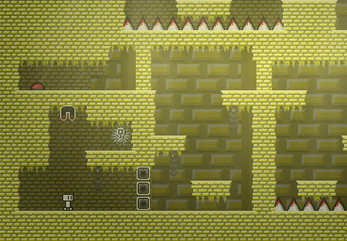 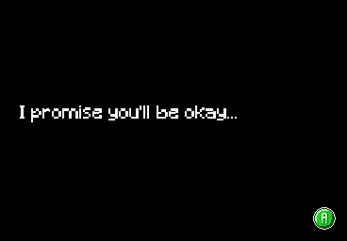 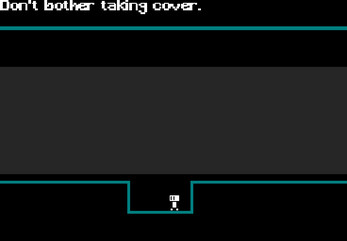 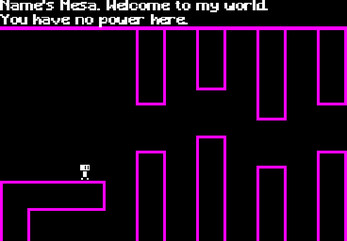 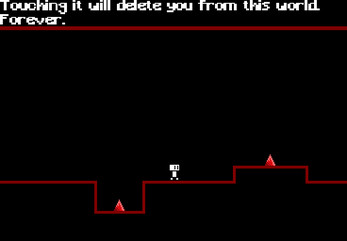