Lost Alien is a gameboy themed metroidvania game originally made for GBJAM 5. This version is a full release which includes an after game, option menus, a title screen, new particle effects, difficulty options, optional 3D effects, mini-games and more.

A lost alien finds itself stranded on a strange planet.

Fix your ship to get into space, discover new planets, find power-ups and eventually stop the evil slime army from destroying the galaxy.

You can play it with a keyboard or a gamepad, but on the gamepad you can only use the D-Pad and A and B buttons. Gotta keep things authentic.

If you don't feel like spending a lot of time doing gameboy intergalactic travel you'll want to visit the planets in this order:

You start here. Get the ship parts to fix your ship and get into space.

Land here next to get the Gas Mask.

Once you've gotten the Gas Mask, you can safely land on this planet to fight the first boss and get the Air Tank.

Using the Air Tank you can safely swim in water and travel through this planet to fight the second boss and learn to double jump.

A really small moon, come here once you have the Double Jump to unlock the gate on Forlorn.

A large planet that you'll need to traverse with your double jump in order to fight the third boss and get the Super Blaster.

Another small moon, use your Super Blaster to break through some rubble at the start and unlock the gate on Bastion.

Using your super blaster to shoot through rubble, you can get through this planet and fight the fourth boss.

You can come here once you learn the double jump to get some coins.

"Little is known about this planet..."

You can come here to access the Boss Rush at anytime as well as the end game arcade to play the Fallswap Mini-game.

Bosses are too easy and don't give much challenge. However the exploration element of this game is great 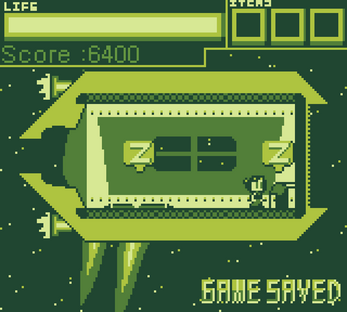 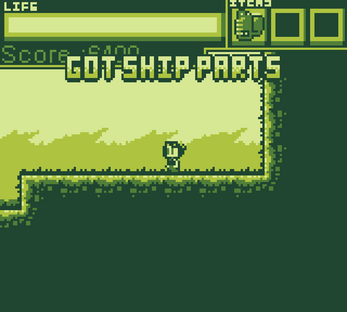 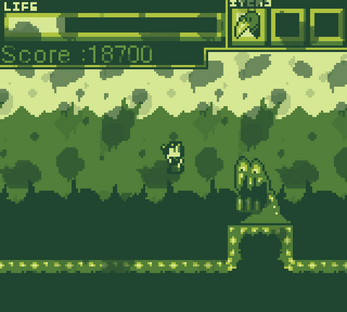 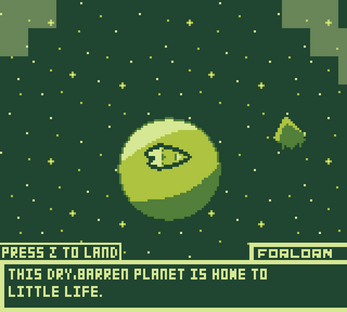 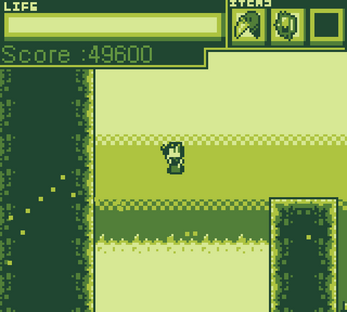 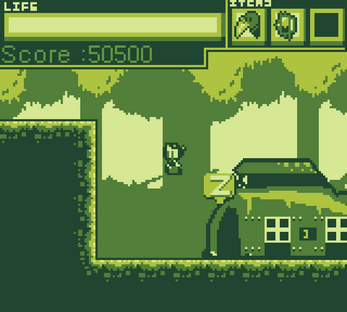 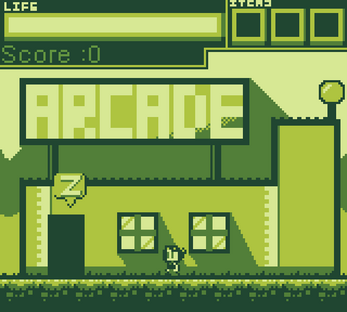